Feelings and the Three Ps 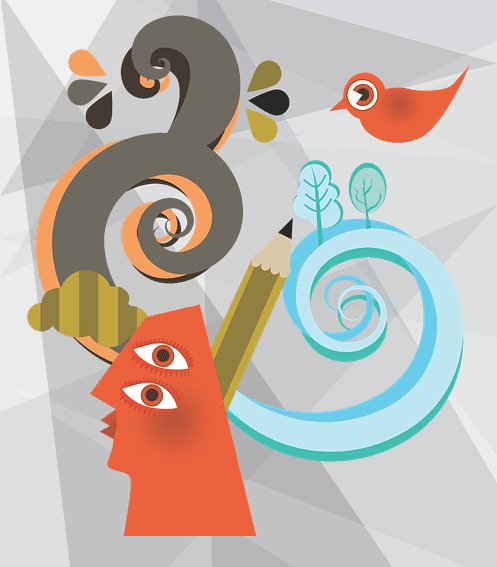 We are very sensitive to any behaviour that appears to suggest that maybe we are not significant, competent or likeable.  This can trigger negative emotions – the more primitive part of our brain (amygdala and limbic system) kicks in with the fight or flight response before the more developed part (neo-frontal cortex) can give a more considered, rational response.  And suddenly, before we know it, we are either in an argument or running away.  And it usually ends badly.

So how can you deal with this?  I use the three Ps – PAUSE, PARAPHRASE, PERSPECTIVE (and the most important is PAUSE!).  Here are my steps:

Finally, bear in mind that the best way to get on with other people is to act in a way that helps them maintain positive feelings about themselves and about you – show them that they matter and that you respect and like them.

Find out more about how to get on with anyone