Grit in Action – the lessons sport teaches us about motivation 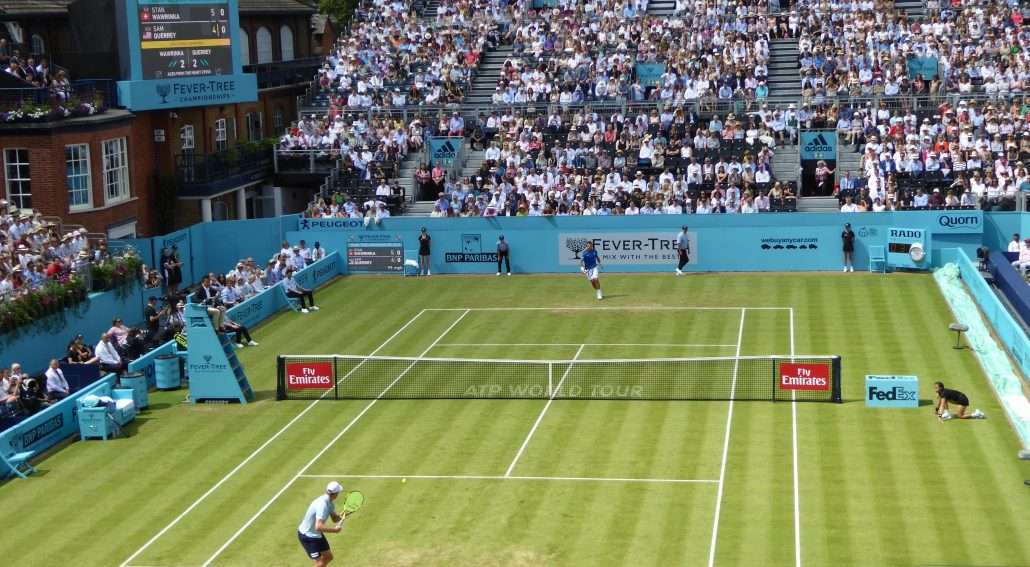 When I did my Masters degree, I found the topic of motivation quite confusing – so much has been researched and written about it.  One thing that stuck in my mind was that motivation is not just about doing things that appeal to you, but it’s also about sticking at it and being persistent despite setbacks.

Sport gives us vivid examples of the importance of grit and determination.  Yesterday Andy Murray was defeated at Queen’s by Berrettini, but despite the disappointment is already looking ahead to Wimbledon.

“I need matches and I need to practise with top players over the next 10 days.”

There was also grit in action at the Men’s final at the French Open last Sunday.  You could see the ebb and flow of determination on both sides.  Djokovic took a toilet break after losing the first two sets and says that he talked to himself –

“I told myself I can do it, encouraged myself, I strongly started to repeat that inside of my mind, tried to live it with my entire being” – and he returned to the court with energy and went on to win the next three sets.

Despite losing those sets, Tsitsipas never gave up and carried on fighting until the end.  Though disappointed, he knew he had done everything he could and that he has the mental and physical skills to achieve at the highest levels.

“I am happy with the way I performed, the way I tried things, even if they didn’t work”.

How we talk to ourselves about our successes and failures is so important for maintaining persistence and being resilient.

What do you do to keep positive in the face of setbacks?

If you liked this post, please forward to your network.