by Catherine Stothart | Jun 21, 2022 | Managing and leading, Power and Charisma 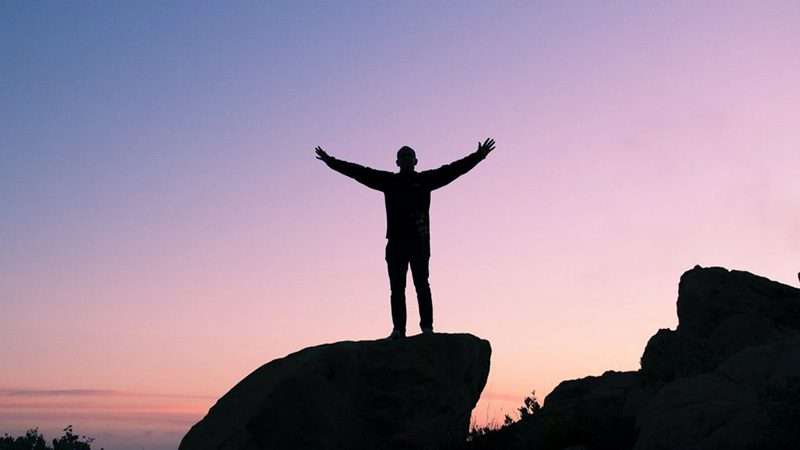 Last week the Conservative MPs in the British Parliament held a vote of confidence in their leader, Boris Johnson.  A small majority voted to continue their support. This event made me reflect again on power and charisma, the topic of a chapter in How to Get On with Anyone.

Boris Johnson has power due to his position and is known for his charisma and charm – he makes other people feel good, which makes them willing to be influenced. It is hard for people not to like him, whether they agree with his politics or not. The narrowly-won confidence vote is a sign of Boris Johnson’s position power and personal power ebbing away – if he can arrest that remains to be seen.

If you are a leader and have both position power and charisma, you have enormous influence over other people and events – for good or ill. This is why there must be an ethical dimension to leadership, why integrity is important, why power must be used with a positive intent for others, rather than for your own ends.

My new book, Motivation: The Ultimate Guide to Leading Your Team – coming in November – will help you reflect on your values and your role as a leader.