The Power of Self-Belief

by Catherine Stothart | May 9, 2019 | Resilience and re-energising, Self-confidence and self-esteem 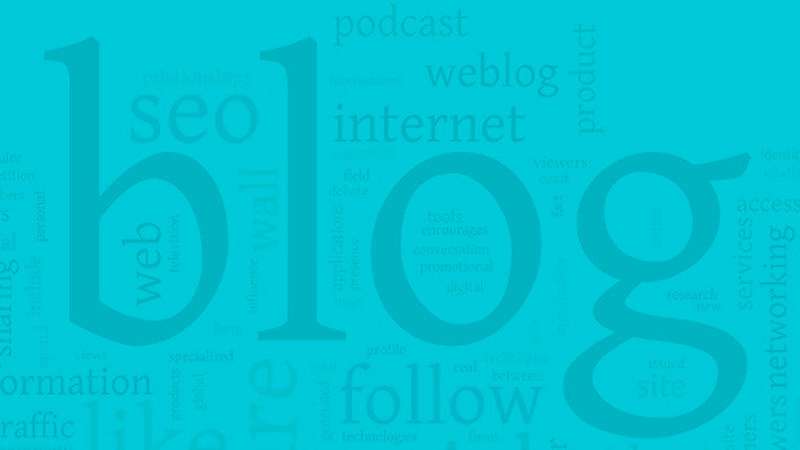 The Power of Self-Belief

I have just caught up with Simon Mundie’s interview of Kelly Holmes about whether self-belief is the single most important factor in success.  A good question to ask in the week when the Liverpool and Spurs football teams delighted their fans and devastated their rivals by coming back from apparently hopeless positions to win.  Similarly, a few weeks ago, Tiger Woods made an amazing comeback in the US Open golf.

How to explain these successes?  Kelly Holmes puts hers down to self-belief – had she had any element of doubt, she would not have won her two Olympic gold medals.  Jurgen Klopp, Liverpool’s manager, calls his team “mentality monsters”.  When we feel confident, we put in more effort and get better results.  When doubt creeps in, we make more hesitant efforts and get worse results.  Kelly Holmes’ belief in her own ability to achieve her potential gave her the drive and resilience to persist through setbacks.

How can you create self-belief?  Of course, it has to be grounded in reality.  Holmes believes it comes from “finding something in life that makes you feel good about yourself”.  The key ingredients include:

And not letting FUD (fear, uncertainty, doubt) get in the way!

See chapter 16 of How to Get On with Anyone for more tips on building self-belief.